Are you a Beginner? Learn Forex with ForeignExchangeLLC

Profitable Forex trading requires expertise, patience, and an in-depth understanding of trading system. Are you ready to take your Forex trading to the next level? If you’re committed to investing in yourself and improving your lifestyle, our FREE Forex course from the ForeignExchangeLLC is the perfect solution. Our expert-designed course will empower you to navigate the Forex markets, develop your trading skills, and start your journey toward financial freedom.

Get the App Now! 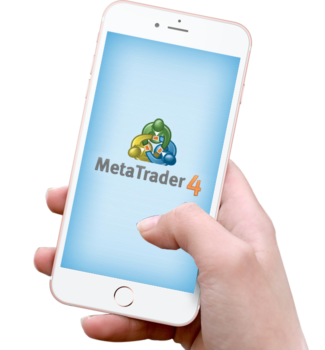 You've learned how to TYPE, Learn how to TRADE 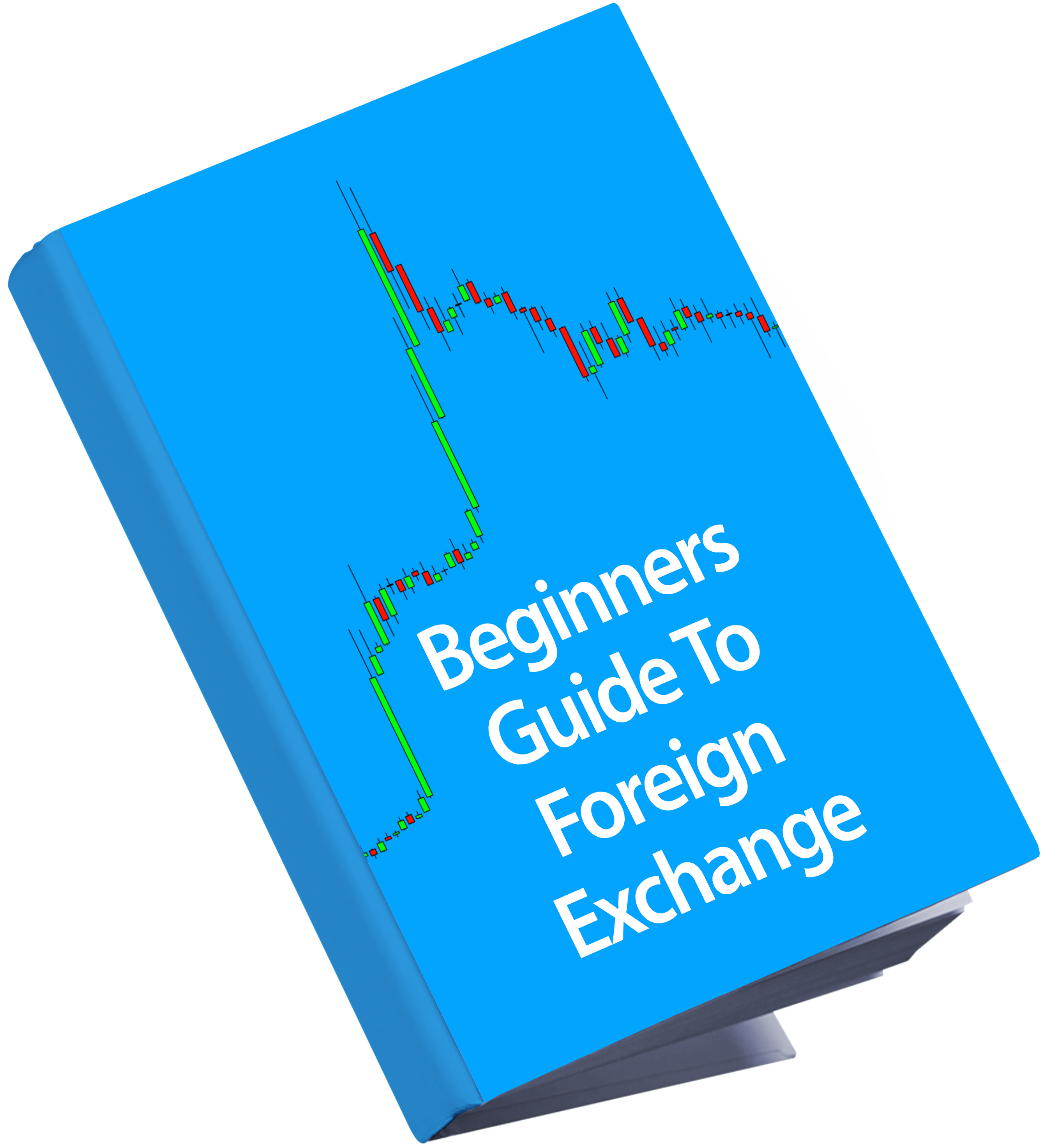 WHAT IS THE MARKET MAKER METHOD? 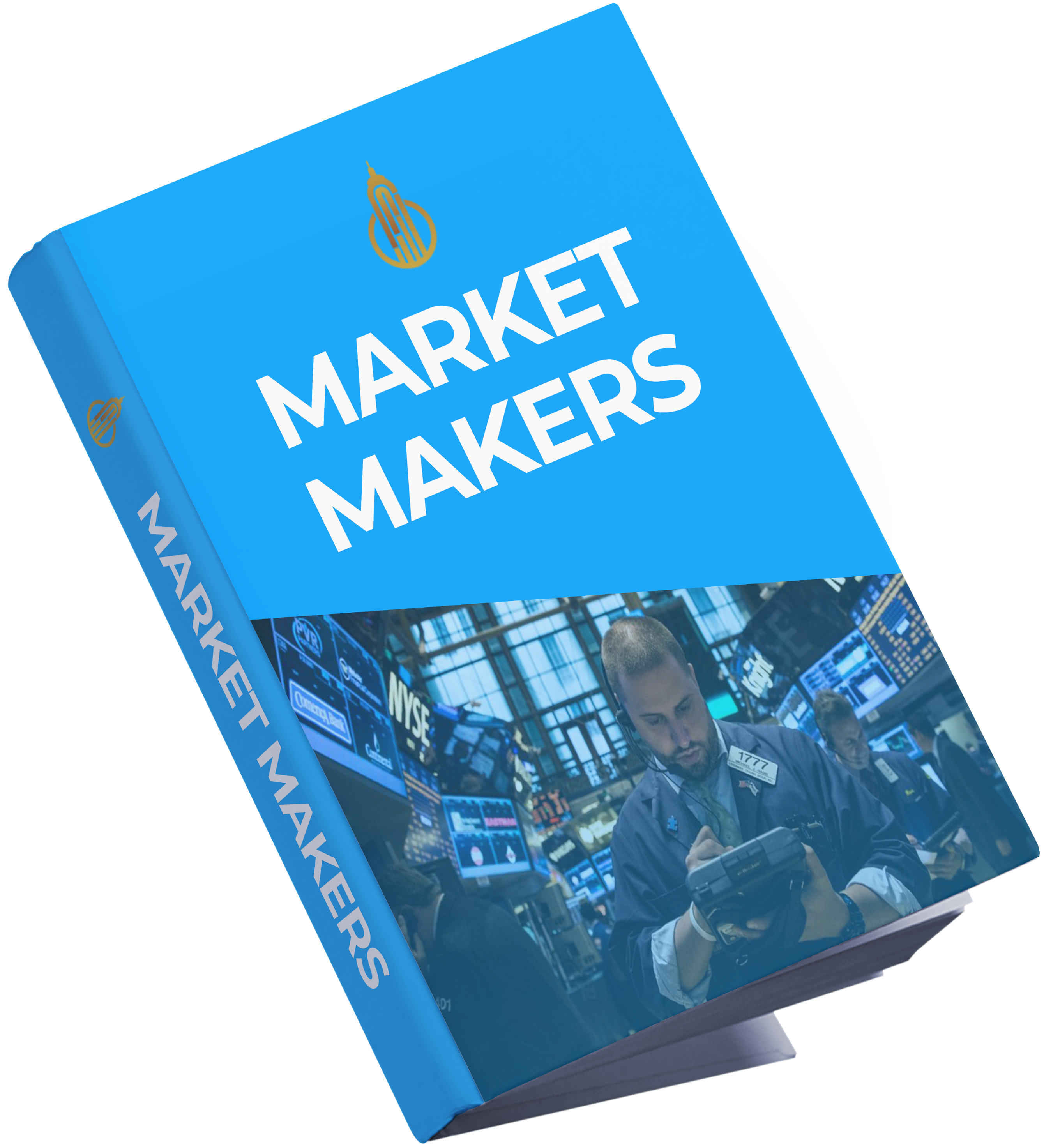 In trading currencies, market makers function as intermediaries in sales and purchases between two parties and two currencies. For example, a bank will function as a market maker when it collects sellers of the US Dollar to then sell to investors who have Euros in exchange. The value of each currency is based on the current market value.

To beat the MM you need to understand the basic objectives of their activity. Overall, the MM’s are traders and their objective is to make money. This includes strategies to trade against retails traders. The major difference between them and other traders is that they have the ability, through access to massive volumes, to move price at their will. So to make money, they aim to buy at a lower price and then sell at a higher price. They achieve this by:

1. Inducing traders to take positions.
This is achieved by using a range of price movements to ‘trick’ traders into taking a position in a given direction but then reversing it again. This means that the MM can sell a specific currency at a certain price and then buy it back at a lower price when the retail trader feels too much pain from the currency value moving backward and wanting to sell it back again (e.g. via the stop loss)

3. Hit the Stops and Clear the Board.
This forces traders into ‘margin trouble’ and ultimately out of the game.

WHAT TOOLS DOES THE MARKET MAKER HAVE?

Even though they have a number of tools at their disposal, they do have some restrictions imposed on them from outside authorities. These include:

1. The IMF restricts their ability to move price to a general range so as to avoid a collapse of the market.

2. This is generally limited to the ADR and will involve moves of as much as 200 pips per day in most pairs.

3. They do not have unlimited equity so it is necessary for the market- makers to close positions and regain balance periodically.

The only tools they have are to be able to buy or sell currency in different volumes at different prices. By doing this strategically, they can :

1. Entice traders to take positions by providing evidence that price is or is going to move in a certain direction.

2. Appeal to the emotional side of traders by changing the character and speed of price changes.

While these price movements are used to trap traders into unfavourable positions, they are not used 24 hours a day, but will be used more at certain times. The patterns are most commonly observed in the following time
periods :

1. The beginning of the season (quarterly)

2. The beginning of the week (Sun/Mon)

3. The beginning of the day

4. The beginning of the session

5. The end of the session

In addition to move price MM's can take advantage of "sentiment" which develops as a result of news releases of varying types. Sometimes immediate price movements are designed and used to "cover-up" the MM is price movement. The rumour mill also has a role to play in generating a public expectation of price movement. It is not uncommon to see the general news being particularly pessimistic for example about a particular currency only to see the currency rise against it but usually after people have been trapped in line with the sentiment.

WHAT TOOLS DO THE DEALERS AND BROKERS HAVE?

Brokers and dealers have mechanisms available to them for manipulating price to enable the process of taking money from traders, who are also their clients !

Usually, trader’s transactions are dealt with ‘in house’ and never make it to the interbank market so it is very easy for them to manipulate price to their own advantage. They have a number of additional tools at their disposal and include :

2. Trigger all stops in a given price range (which is part of the dealers
functions in the MT4 platform)

3. Vary the spread (which is why scalping methods often fail) at times
when it is an advantage to them to do so.

4. Throw a price spike to take stops out, bear in mind that they know
where the stops are.

5. Target traders who are in margin trouble and move price against
their positions to “finish them off”. Again bear in mind that they know who is in trouble because it is part of their backend platform.

To successfully use the market maker method you need to begin to understand the motivations and tools that the MM has. The sole goal of the MM is to make a profit. The only tools at its disposal relate to manipulating price.

Therefore, the bulk of transactions made by small traders will be made with larger institutions. This also means that a price is moved predominantly as a result of what the large institutions are doing with currency. Their ability to dominate the market is overwhelming. It costs about 10,000 lots to move the market by one pip. MM’s have the ability to move price at will retail traders do not. So for a retail trader to be truly successful, they need to at least have a concept of this process so that they understand what is happening and why. Even better, to be able to identify the patterns and strategies that MM’s use to play the game and to the ‘piggy back’ with them rather than attempt to trade against them.

So once you realize that price is moved as a result of deliberate, logical decisions the idea that price is a product of the emotional feeling of the various traders involved or of sentiment is misguided. Retail traders then, are left to react to the prices that they see, many of whom react emotionally.

In relation to learning and using this material, it involves changing the way you think about the market and it will be necessary to do the homework, absolutely essential to learn to spot the patterns. You won’t be able to see them setting up if you can’t see them in hindsight.

Even after you are proficient, it will still be worthwhile going through setups on historical data to ‘keep your eye in’.

Most of the successful students go through at least several years’ worth of charts to identify the patterns.

Trading should be reasonably relaxing rather than stressful. So rather than trying to trade everything that moves aim to be extremely selective and then make as much as you can from that move. This of course involves trading heavily on these highly selected setups.

Knowledge is not everything in trading, in order to become financially independent you also require a huge capital. Our education program comes with funding upon graduation. You’ll receive $50K-$100K in funding from us where you will need to show us your profitability and consistency in your first 3-6months in order to qualify.